Dear Yoko, I love you 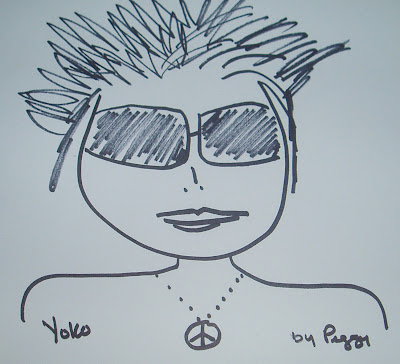 Yoko Ono is a fascinating woman. She has known prejudice. She has known great tragedy. Yet she has remained strong and never waivered in her work for peace. She is also an incredible artist. Her music is a bit avant-garde and can be challenging. But once you've acquired the taste, it's sublime. 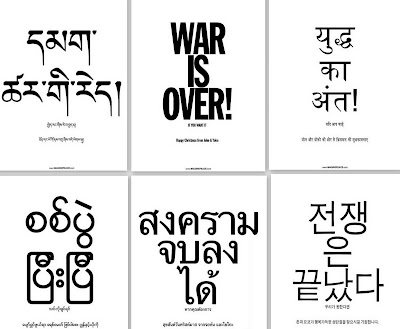 These multilingual posters/postcards are from Yoko's flickr set WAR IS OVER! They are meant to be printed and posted everywhere. They say, "War is over, Happy Christmas from John Lennon and Yoko Ono." Even though Christmas is over, the sentiment is always pertinent. And especially so with the world joining together to help the people of Haiti. Top row: Tibetan, English, Hindi. Bottom row: Burmese, Thai, Korean. I find other languages so beautiful. I am embarrassed that I only speak English. 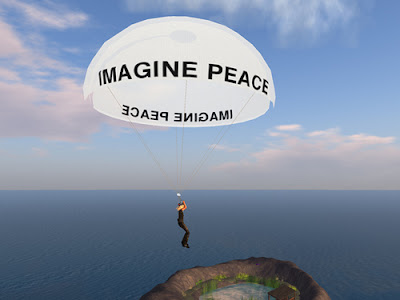 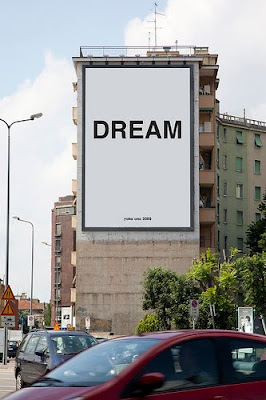 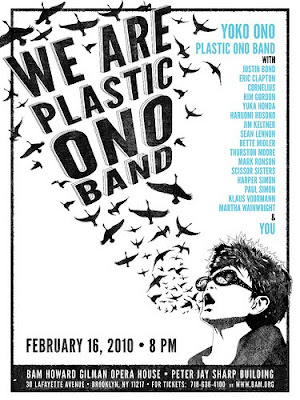 All images from Yoko Ono's official flickr photostream. (link) Yoko, you go girl. Thanks for being an inspiration! xxoo
Posted by Peggy at 2:47 AM

Email ThisBlogThis!Share to TwitterShare to FacebookShare to Pinterest
Labels: Artists