I've been working on a new style. Not sure why, but I enjoy putting geometric images on canvas and then obliterating them. I've described how I see colors in movement many times, I'm trying to communicate that movement on cavas. And there it is too many words, attempting to describe the indescribable. Art just is. And artists, well, we do it because we have to. I humbly submit my latest works: 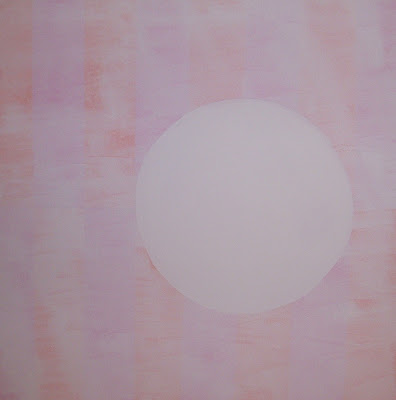 "My Second Full Moon Without You," 2010, 24" x 24", acrylic on canvas. I finished this one upon returning from grocery shopping tonight. I shopped in the valley, aftewards I sat in the car for a long time. I was riveted by the glorious full moon. It appeared red at times, at other times orange. My painting, of course, pales in comparison. Wish I had a lens powerful enough to capture that moon. For now, it's in my memory, and I suppose that's good enough. 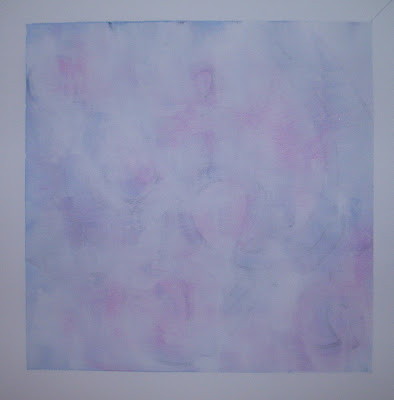 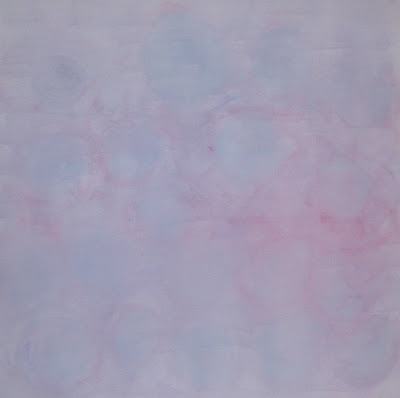 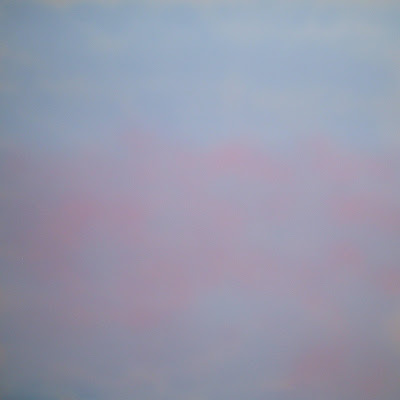 Email ThisBlogThis!Share to TwitterShare to FacebookShare to Pinterest
Labels: I Made This, Paintings