A Tale of New Beginnings 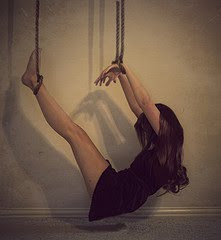 She'd been a prisoner for so long. It was hard to describe the devastation of such humility, though she found herself speaking of it too often. She desperately wanted to be understood. She wished she could shut up. She wished she weren't so sensitive. She wished her overactive brain would let her rest. There were many tearful nights where she wondered if she was crazy. The truth was obvious - once again she was in a situation where she did not fit. 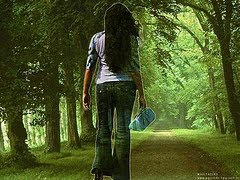 When the time came to leave, she was overcome with a strange peace. She left with dignity. She would courageously recreate her life, in her time and in her way. Turning back was not an option. The old ways would no longer work. 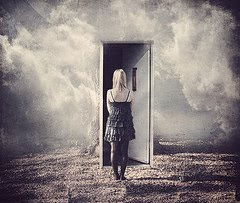 Suddenly, it didn't matter whether she was understood, though she knew in her heart one day she would be. She would bravely go through the door to freedom. 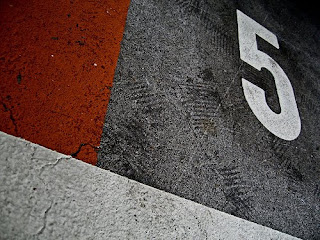 And enjoy the signs along the way. Though she was skeptical when it came to numerology, she was amused at the omnipresence of her soul number that day. No harm imagining that the angels themselves were supporting her. 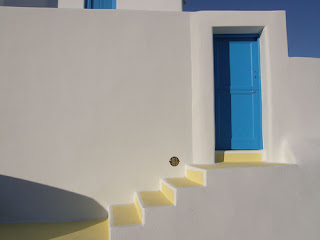 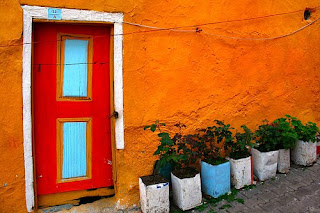 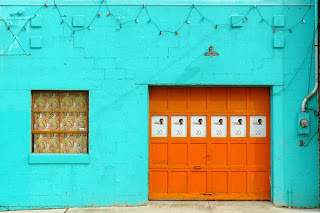 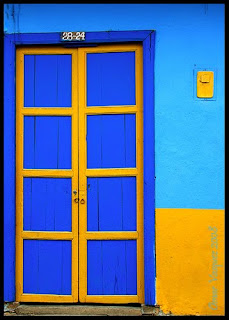 She had been silenced her whole life. 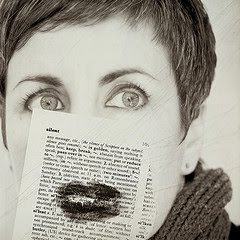 No matter, she would be silent no longer. But - her message would be different. She would not harbor bitterness. She would only spread peace and love. 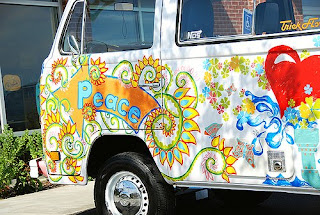 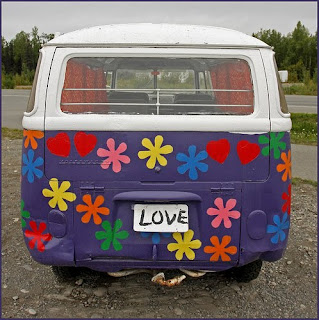 She looked at recent events as a great opportunity. And with pride, she noted that she had not succumbed to the adversity. Her compassionate nature remained in tact. She could imagine a better world. So it couldn't be that hard to imagine a better life for herself, could it?

Email ThisBlogThis!Share to TwitterShare to FacebookShare to Pinterest
Labels: life

Way to go, You! Proud of you!
Hugs,
Michelle